Nothing about Tuesday’s recall of 10 million high-powered Zen Magnets and Neoballs Magnets is normal.

First, the reason, as stated in the U.S. Consumer Product Safety Commission recall notice: “When two or more high-powered magnets are swallowed, either accidentally or intentionally, the ingested magnets can attract to each other, or to another metal object, and become lodged in the digestive system.

“This can result in perforations, twisting and/or blockage of the intestines, infection, blood poisoning, and death.”

Most recalls involving the potential swallowing of things concern children’s clothes buttons or snaps that can come off and cause choking — but haven’t. In this case, however, Zen Magnets knows of “two children who ingested Zen Magnets and required surgery to remove the magnets and parts of their intestines and bowels.”

If you’re asking, “What’s up with teenagers gulping magnets?”, the CPSC says sometimes teens “use the magnets to mimic mouth piercings” and accidentally gulp them down.

Also, this is the rare mandatory recall.

“Most recalls are done voluntarily with the firm and CPSC working together to get dangerous products out of consumers’ hands,” the CPSC said in an email. “Because Zen did not agree to a voluntary recall, CPSC sued the company to effect a mandatory recall.”

To return these magnets for a refund, contact Zen Magnets at 844-936-6245 or by emailing [email protected]

Though they look like high-end children’s toys, the magnets aren’t designed or marketed that way, so they don’t have to hew to standards for toy safety.

“When consumers see these products marketed for children on trusted e-commerce sites, many of these items sold by foreign firms, consumers assume they are safe,” says a statement from CPSC Acting Chairman Robert Adler. “But the reality is, these magnets can cause lifelong injury, or worse, to kids. That’s why it’s so important that e-commerce sites not allow these products to be sold to kids and why kids are safest when these products are not in the home.”

Since 1989, David J. Neal’s domain at the Miami Herald has expanded to include writing about Panthers (NHL and FIU), Dolphins, old school animation, food safety, fraud, naughty lawyers, bad doctors and all manner of breaking news. He drinks coladas whole. He does not work Indianapolis 500 Race Day.

Fri Aug 20 , 2021
PERRY HALL, MD — A new family-style Italian restaurant is coming to Perry Hall. Massoni’s will be where Seasons Pizza was located before that restaurant closed in March 2020. Charles Michael, who owns Massoni’s, was most recently part of the management team at Sunset Cove in Middle River. He said […] 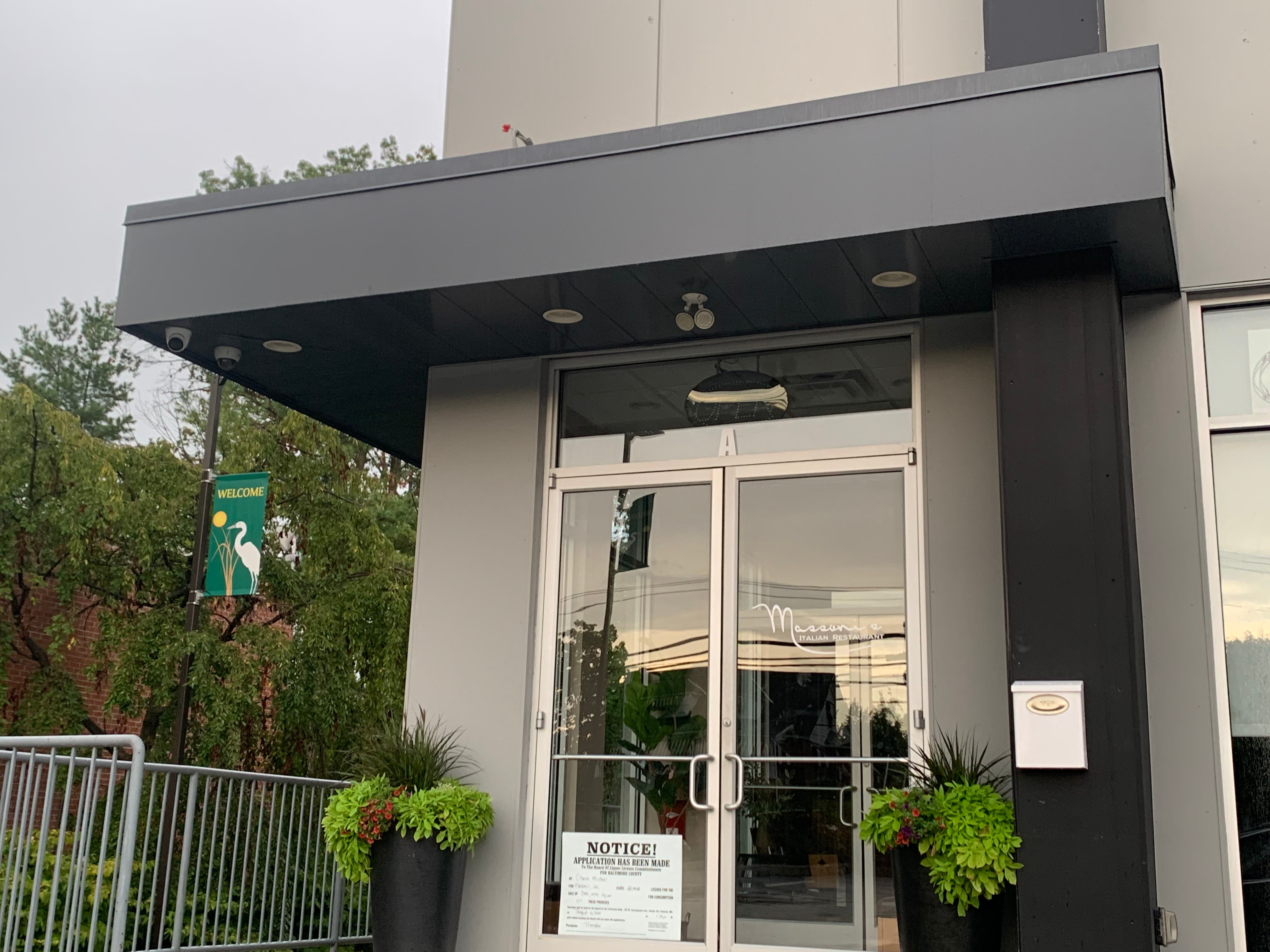