It’s not every day you get to eat Bananas Foster from the descendants of its creators, nor is it every day you get to chat and mingle with some of the world’s elite chefs as they serve you multi-course meals with a house sommelier pouring the pairings. But at Grand Hyatt Vail, this was the scene Thursday evening, as they kicked off their Summer Creekside Dinner Series hosted by Executive Chef Pierson Shields.

“We wanted to do something fun, something different to bring people into Vail,” Shields said. “So we started calling in some favors, calling some friends, and we came up with an awesome list of six great chefs over an eight-week period this summer.”

For the first event of the series, celebrity guest chef Dickie Brennan hailed from New Orleans to swoon guests with some fine, Cajun-inspired cuisine in an intimate setting on the hotel’s Creekside Terrace.

As former President of the New Orleans Restaurant Association, Brennan started a handful of successful restaurants that earned him recognition as New Orleans Magazine’s “Restaurateur of the Year” in 2013. Before then, Brennan helped lead the American Regional Cuisine movement by introducing the world to Cajun and Creole cooking. The Brennans have a rich history in the culinary arts with a long list of accolades. “Our family has lived the American dream. We got into the restaurant business in the 40’s and I am from the third generation,” Brennan said.

Brennan’s menu on Thursday evening was reflective of the flavors his family has mastered for more than eight decades: Louisiana deviled crab, grilled scallops served on the shell with garlic butter, flash-fried Gulf oysters, Louisiana caviar served with local stiped bass on cucumber, Gulf shrimp served with red bean garbanzo and southern cane vinaigrette, and smoked Andouille sausage with cornbread- a specialty of Brennan’s son, Richard, who was also in attendance.

“It’s nice to have my son, Richard, here with me because I get to see the fourth generation keeping the tradition alive,” Brennan said.

“All the ingredients we brought are fresh and peaking, so we hope everyone enjoys the feast,” Brennan said as a motley crew of foodies filled the 30-seat, candlelit long table, adorned with charming décor with the perfect amount of subtlety; that is, the ideal amount to not impede on the family-style service, but still give those elegant touches to make guests feel pampered.

As people took their seats and eased into wine-induced chatter, the courses came out one-by-one, and were welcomed with more and more enthusiasm each time. Many went for seconds on the family-style courses, leaving nothing left but filled bellies and sighs of satisfaction.

And then came the dessert. As stated earlier, this is the family who brought Bananas Foster to the world; a flavor that has been celebrated through many renditions over decades as a staple southern delight. When tasting Brennan’s Bananas Foster, only one word came to mind: authenticity. It was quickly followed by the thought that your humble narrator now has a valid point of reference for any time he tries Bananas Foster at any other place. And those places will have some serious shoes to fill.

“Bananas Foster is simplicity at its best, and our family is just amazed that people enjoy it,” Brennan said. “It’s no big deal, but it’s really one of those things that have been very good to the Brennans. So, it’s fun to tell the story and prepare it, and everyone tends to enjoy it.”

The Creekside Dinner Series will host five more celebrity chefs throughout the summer: Chef Orlando Benavidez on July 15, Chef Elise Wiggins on July 29, Chef Amber Lancaster on August 5, Chef James Murray on August 19, and Chef Justin Brunson on September 2. Pricing is $200 per person and reservations can be made through Eventbrite or by contacting the hotel directly at 970.476.1234.

Mon Jul 12 , 2021
When you buy through our links, Insider may earn an affiliate commission. Learn more. Spoak is an online interior-design community that offers user-friendly interior design tools. Members can use Spoak to create mock-ups, color palettes, and mood boards. I tried Spoak for a few months, and it’s a great tool […] 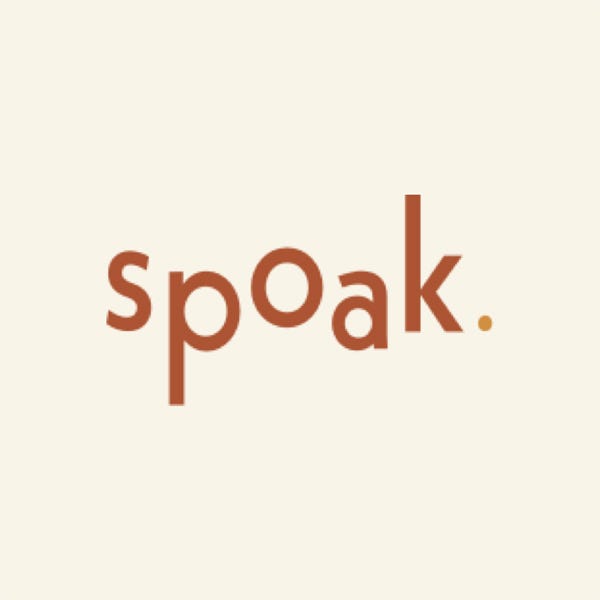