The 9,856-square-foot Georgian-style house built in 1914 was originally listed at $13.5 million. It has eight bedrooms and seven bathrooms and also features au pair quarters, a patio with two large pergolas and a pool, among many other amenities.

The home was listed by Adrian and Penny Bellamy. Adrian Bellamy served as board chairman of Gucci and later The Body Shop.

Alicia Sanguinetti and Andrew Greenman with Compass were the listing agents.

Randolph Hearst, the eldest son of media mogul William Randolph Hearst, became publisher of the San Francisco Examiner in 1928 and later served as vice president of the Hearst Corporation.

Thu Jul 29 , 2021
Photo: depositphotos.com Furniture helps define our decor style and shape the look of our home. Luckily, there’s a wide range of furniture brands to suit every design style, from timeless and traditional to clean and modern. But with so many options, shopping for new furniture can feel like a daunting […] 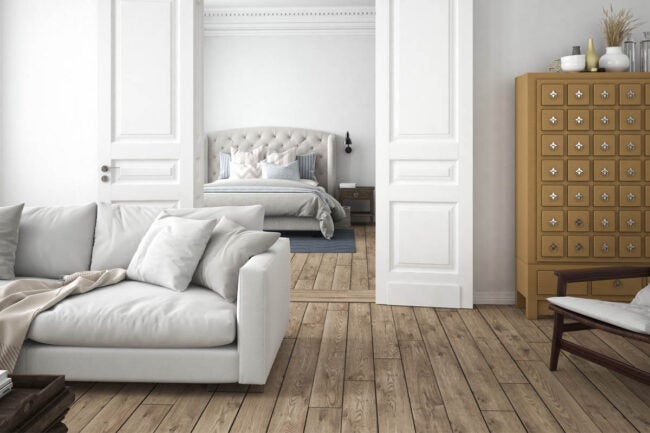