ALLENDALE, MI – The newest addition to the Grand Valley Police Department walks on all fours and loves doggie chicken strips.

Koda, a 2-year-old black Labrador Retriever, joined the university’s police force as a K-9 explosives dog this summer, according to a GVSU news release.

She will attend large university gatherings like football games and special events to offer additional safety mitigation measures on campus.

The K-9 has been trained to detect explosives in bags or buildings, and also has enhanced capabilities to detect moving odors in the air to track and identify people, university officials said.

The police dog is scheduled to work her first Laker football game on Sept. 2 at GVSU’s home opener.

“We know Labs are family-style dogs that can help break the ice and offer a welcoming appearance,” DeHaan said in a prepared statement. “This will afford us an opportunity to share who we are and how we can help the community.”

Since joining the Grand Valley Police Department, Koda has been spending the last few weeks getting acclimated to campus and meeting GVSU students.

Kelsey Sietsema, GVPD canine and community police officer, attended a six-week training program with Koda in May through Vapor Wake Canine company in Alabama. The department paid for training through private funding, according to a university release.

Sietsema and Koda have formed a strong bond since working together, according to the university news release. Sietsema always carries doggie chicken strips, Koda’s favorite treat, in her front pocket. Koda’s favorite thing to play with is a pink, squeaky bubble gum-shaped toy.

Koda is not an enforcement dog so she will not be used on patrols or to apprehend criminals or in drug detection, university officials said.

Grand Valley State students ‘feel safer’ being back on campus with vaccine, mask mandates in place

Michigan officer resigns amid investigation into brawl hours after graduation

Sun Aug 29 , 2021
Architect Elizabeth Haynes insists she doesn’t have a preferred style. The founder and president of the San Antonio firm that bears her name says whether a historic bungalow redesign, a midcentury modern finish or a ranch-style build, every project shares the same basic goal. “We create great spaces that have […] 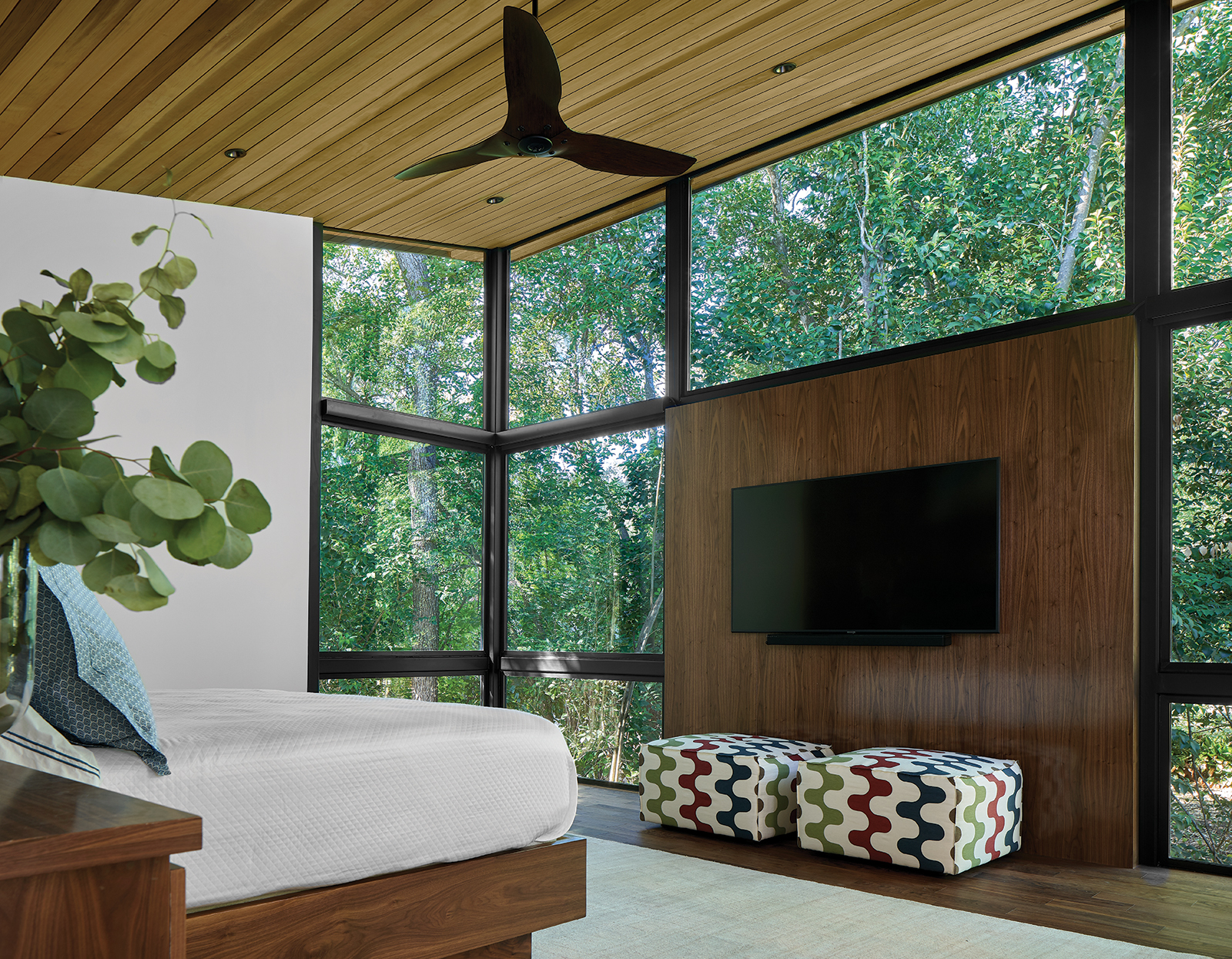