SAN ANGELO — The owner of Senor Changs is expanding his business by adding a new restaurant, which is set to open next week.

“We’ve talked about doing fast food Italian for a long time, and we just had that other building and decided that’s what we’re going to do,” Soto said.

“Our marinara sauce takes 4-7 hours to make,” Soto said. “We are making things from scratch.”

Soto’s brother-in-law, Casey Jackson, has built the menu for the new restaurant.

The restaurant will offer dine-in, drive-thru and also “take and bake” meals.

“We’re going to have family style meals, if you want to come in a grab a meal. We’ll have instructions labeled on them that will serve 3-8 people,” Soto said.

Soto said he has been training staff all week and plans to open at the end of the week of July 5, 2021.

“We don’t want to say a date yet,” Soto said. “We won’t even post on our Facebook saying, ‘We’ll be opening this Friday.’ We will just post when we are open.”

“We don’t know what products we are going to be running out of or what we’re going to need to prep,” Soto said. “Once we figure that out, we will open from 11 a.m.-9 p.m.”

Sun Jul 4 , 2021
Furniture and accessories – IKEA has made a fortune over selling us products and them accessorizing these designs! In fact, I’ve come to the point where I have more chair accents, pillow covers, or even tableware rather than my actual furniture count. Studio Fountain thinks of furniture as 90% complete. […] 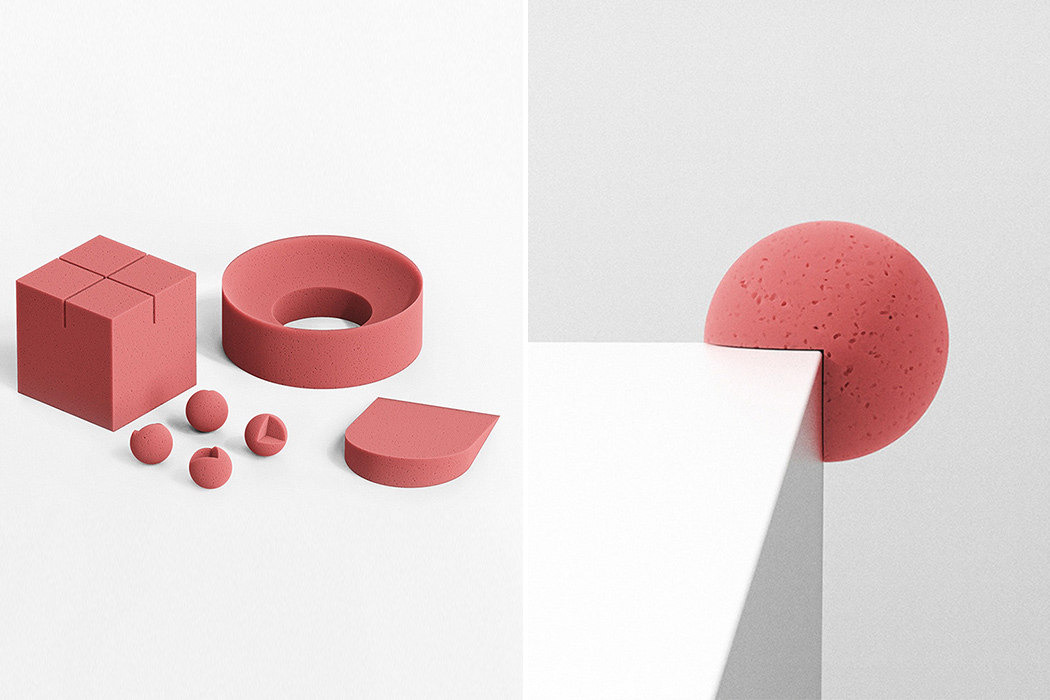